Mariam Keshishian and Her Four Generations

This wonderful picture was taken on May 10th, 1920.  My grandmother, Dorothy Basmajian Paloutzian, is seated on the ground, third from the left.  Interesting fact:  My grandmother and her two cousins also in the photo, Zabel and Violet Zaillian, married three of the Palouztian brothers; Ed, Vern and Roy.
The writing on the bottom of the photo translates as "Mariam Keshishian and her four generations.  May 10 1920.  Fresno."  Mariam was born around 1840 in Turkey, and died in Sanger, CA on 18 July, 1925.

***Nishan Chooljian’s wife, Zevart, was not in the picture. Their daughter, Jessie Chooljian Garry, and their twin sons, Carl and Kenneth Chooljian, were born after the time of this photo.
on November 28, 2011 6 comments: 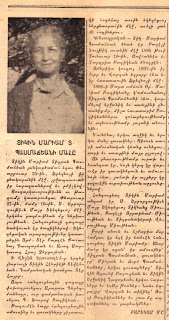 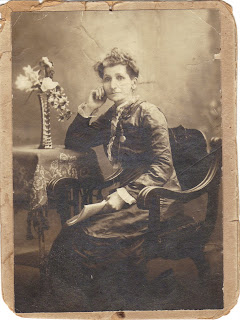 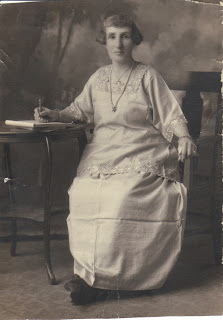 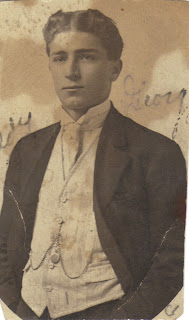 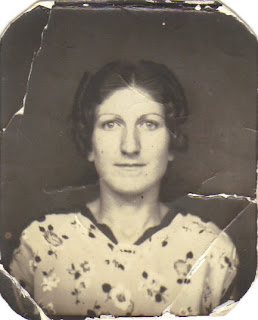 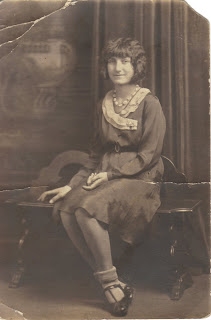 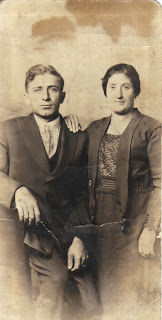 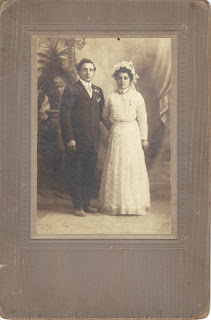 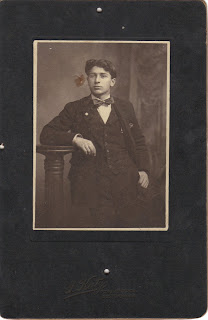